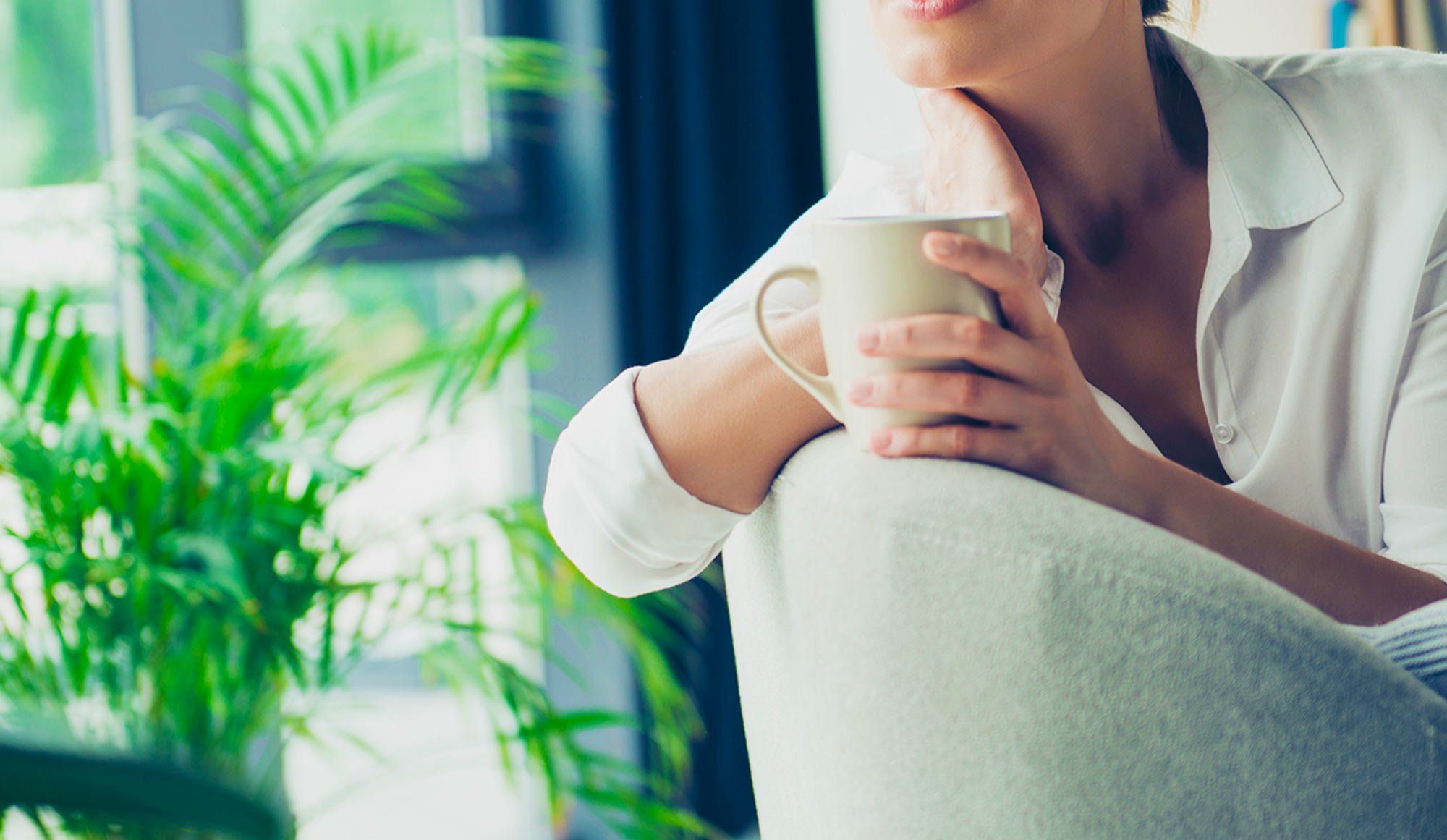 The most common types of caffeinated teas are black, green and oolong and the popularity of each type varies geographically. In the US, black tea consumption far outweighs the other two types of tea. In contrast, in Asia, green tea is the more common variety; in Southern China, oolong tea tops the charts.

Black, green and oolong tea are made from the same plant. The unique flavor profiles for each of these teas are due to differences in how the leaves of the Camellia sinensis plant are processed. Herbal teas, however, are not made from the same plant. These teas are products of the roots, leaves, flowers and other components from a variety of plants. Chamomile and peppermint are two popular herbal teas. Chamomile is made from the plant’s flowers and peppermint from the leaves of a mint plant.

Caffeine and Nutrients Found in Tea
Black, green and oolong tea all contain caffeine. Black tea has more caffeine than green tea. However, the caffeine content also relates to the brewing process. The longer the tea steeps, the greater the caffeine content. Caffeinated teas typically have less caffeine than coffee:
• One 8-ounce cup of coffee contains about 95 milligrams of caffeine.
• An equal amount of black tea has around 48 milligrams.
• In a cup of green tea, there are only 29 milligrams.
• Oolong provides about 38 milligrams of caffeine per cup.
• Decaffeinated black, green, oolong teas contain very small amounts of caffeine.
• Many herbal teas are caffeine-free.
Both caffeinated and herbal teas may provide very small amounts of minerals such as potassium, phosphorous, magnesium, sodium, copper and zinc. The actual amount varies depending upon the age and growing conditions of the tea plant. For instance, there are only about 5 milligrams of calcium in one cup of herbal tea, such as chamomile. Tea is also a source of fluoride, but the amount can vary depending on the type and the amount of water that is used to make it.

Purported Health Benefits of Tea
Natural substances, called polyphenols, are found in both caffeinated and herbal teas. These substances are antioxidants, compounds that may help reduce the risk of certain chronic diseases.
During processing, some of the polyphenols in tea are destroyed. Thus, tea powders, decaffeinated teas and bottled tea drinks may not offer the same health benefits. Additionally, research suggests that green teas offer a greater antioxidant punch compared to most other varieties.

Weight Management
Though the jury is still out, some studies suggest that the caffeine and catechins, a type of polyphenol, in tea may help with weight loss. Decaffeinated green teas did not appear to produce the same results. Though the research on caffeinated green tea looks promising, there are still a lot of unanswered questions. Plus, the results have been minimal – only one to two pounds of additional weight loss. Also of note, research is lacking to support the wide range of herbal tea products advertised for weight loss.

Heart Health
Tea drinkers may be helping to keep their hearts healthy. Some research has shown a reduced risk of heart disease in people who drink green or black tea regularly; although the findings have been mixed in terms of tea’s effect on lowering cholesterol and blood pressure.

Diabetes
The research relating to diabetes is less clear. Some studies suggest that the catechins in green tea may help to keep blood sugar in check, reducing the risk for developing Type 2 diabetes. However, these findings have mainly been based on practices in other countries and not repeated in clinical trials. Researchers are also evaluating if spearmint and chamomile herbal teas have a role to play in preventing diabetes. More research is needed on the amount of tea and type of tea, especially since some of the results have involved tea in the form of a supplement instead of a drink.

Cancer
Though there is lots of information online about tea as a cancer-fighting beverage, research has not proven that consuming tea helps to reduce the risk of cancer. Some studies suggest that tea drinkers have a lower risk for certain types of cancer, but other studies do not support these findings. At this time, it is unknown if tea drinking can reduce your risk of cancer.

Too Much of a Good Thing: Health Risks of Tea
Though there are lots of good things about consuming tea, overdoing it can put your health at risk.
One risk is a caffeine overload. Large amounts of caffeine may lead to nervousness, restlessness and may disturb your sleep. Some people may also experience loose stools and other gastrointestinal issues. Nausea, abdominal pain, heartburn, dizziness and muscle pain are also possible side effects from consuming too much caffeine. It may also interact with certain medications and increase the effects of caffeine in the body. Total daily intake of caffeine from all sources should not exceed 400 milligrams.

A Nice Cup of Tea
Although more research is needed to pin down all of its benefits, tea can be part of a healthy eating pattern. For the most powerful punch, steep your own tea and be mindful of how it is sweetened in order to limit sources of added sugars.